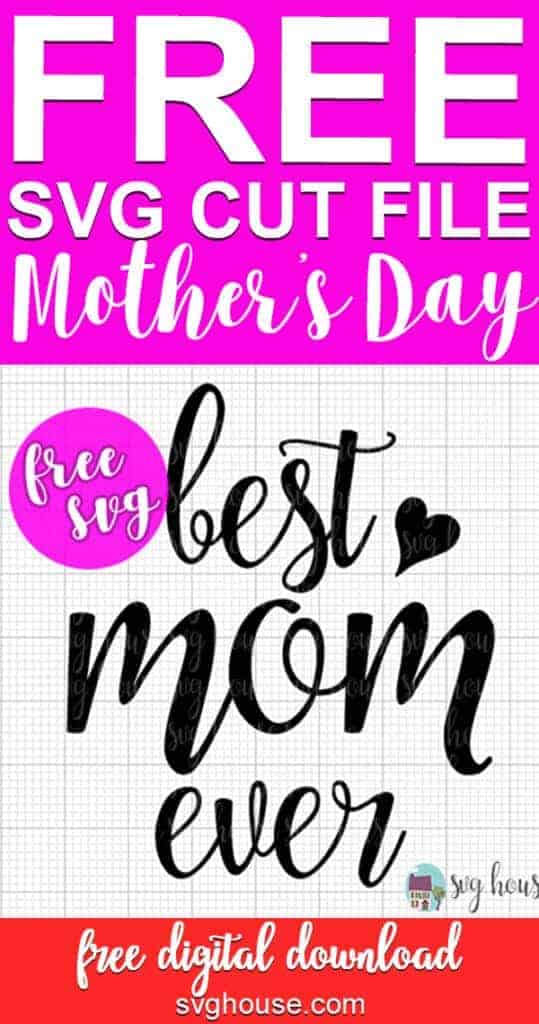 Why Is Mother's Day Important?

Mother’s Day is a very important day for honouring our Mom’s and Grandma’s. It is a perfect opportunity to make them(us) feel special by making them something special.

This article and the images in it may contain affiliate links to Amazon and other products. I may receive a small commission, at no extra cost to you, should you purchase through one of these links. Read my disclosure policy here.

For me personally, a hand-made gift created with a Mother’s Day SVG (or a hand made Mother’s Day card), far outshines anything store bought and mass produced (unless of course it’s an awesome Cricut machine or some fun craft supplies).

All too often, the hard work and dedication our Mom’s and Grandma’s tirelessly put into making our lives special and fulfilled, get lost in the daily grind and are taken for granted.

Grab this free Mothers Day SVG from inside my free Craft Library. (And get access to all my other free files!) 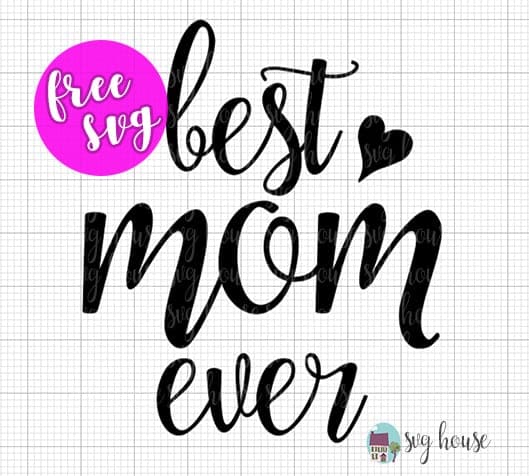 What Is The Best Message for Mother's Day?

Any message that conveys love and gratitude is just perfect for Mothers Day, and the right phrase or heartfelt quote that relates to your Mom or Grandma will resonate with you instantly.

Funny Mother’s day quotes are also a big hit. Here are a few that should put a smile on Mom and Grandma’s faces, while at the same time letting them know just how much you appreciate all they do:

Who Started Mother's Day And Why

Honoring Mother’s and Motherhood has a long history and can be traced back as far as the Romans , and was a major tradition in Europe and the United and Ancient Greeks.

An early Christian festival known as Mothering Sunday was the most well known in Europe and the United Kingdom, and it originally related to people returning to their “Mother Church” on the fourth Sunday of Lent, for a special Sunday service.

It is still referred to as Mothering Sunday in the UK, however it is now Mother’s who are celebrated with flowers and other small gifts of appreciation.

In the United States, Mother’s Day was visioned in 1905 by a woman called Anna Jarvis, who wanted to honor her own Mother. The first celebration happened in 1907, in Grafton, West Virginia, when Anna Jarvis finally honored her mother with a memorial service that was held at the St Andrew’s Methodist Church in Grafton.

By 1911, due to Anna’s tireless campaigning, all US States recognized the holiday. It falls on the 2nd Sunday of may each year. And the rest, as they say, is history.

View cart “Mother Of The Freakin’ Year SVG” has been added to your cart.

Simply fill in the short form below to get your Free Mother’s Day SVG plus get access to all my Craft library and all my free files! 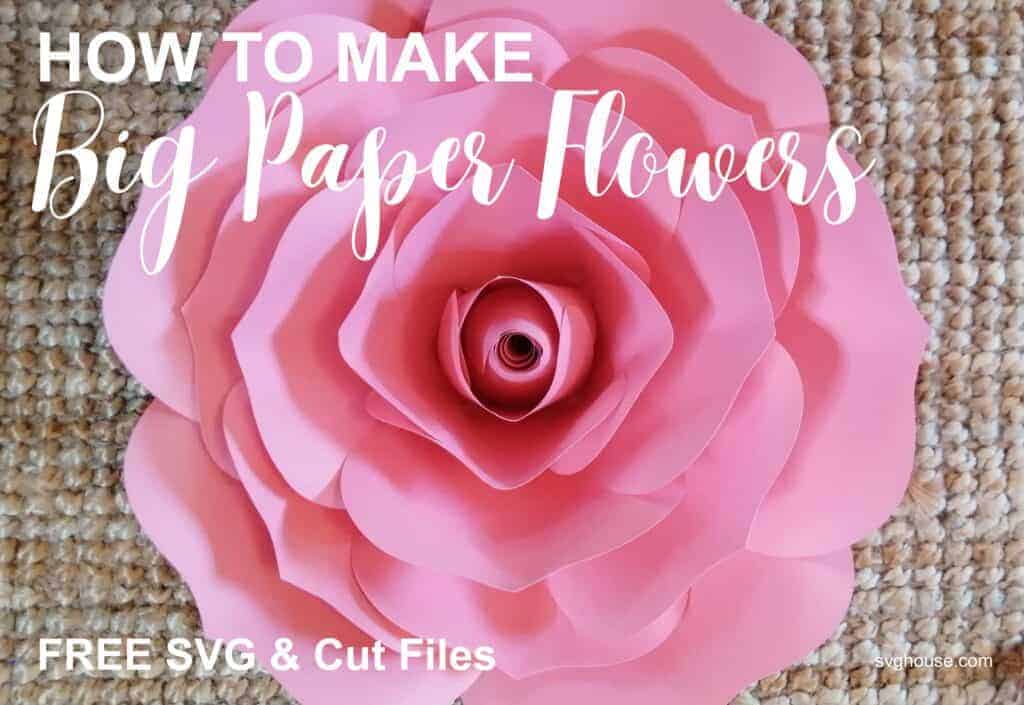 How To Make Paper Flowers With Cricut 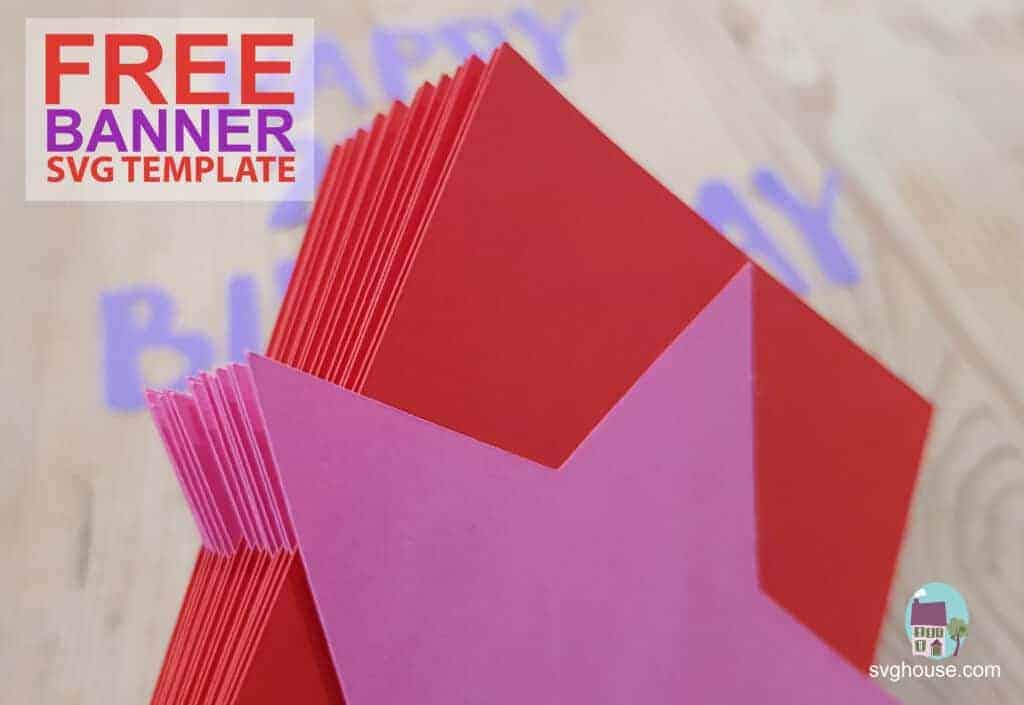 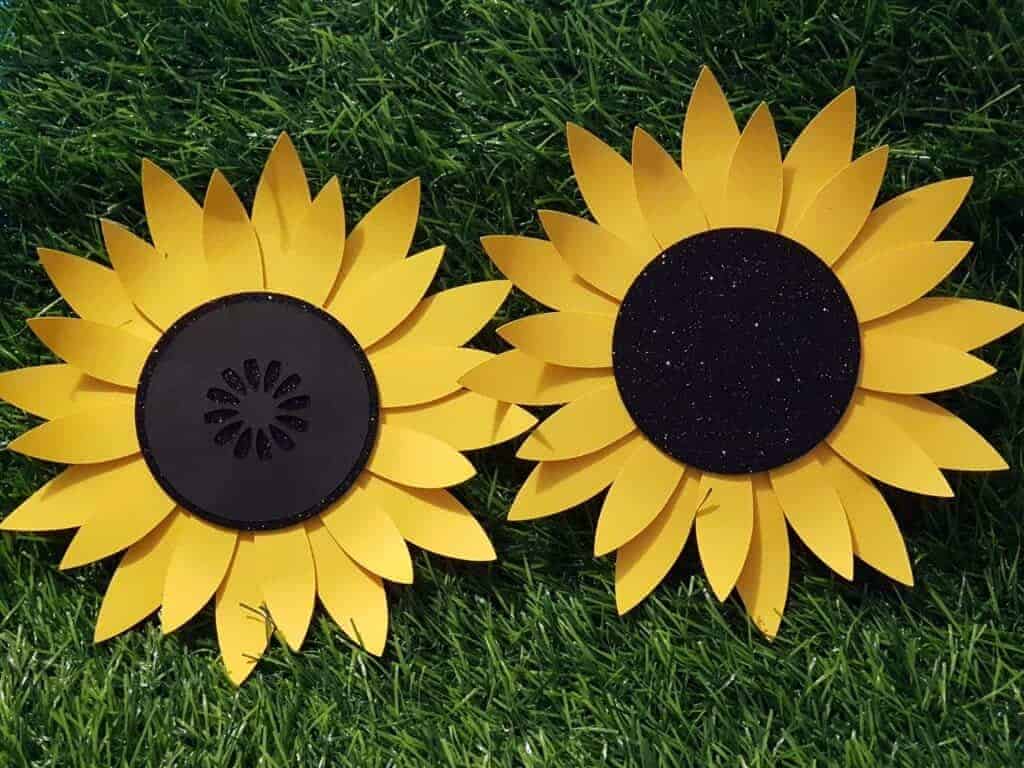